Sexual Violence is a pervasive public health issue that affects everyone.  Anyone can be a survivor of sexual violence- female, male, non-binary, or transgender.  Survivors can be of any race or ethnicity, age, or socioeconomic status. The following statistics are provided by RAINN. 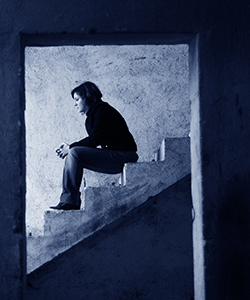 Rape is a common occurrence

Every 68 seconds, another American is sexually assaulted- every 9 minutes, that victim is a child.

1 out of every 6 American women has been the victim of an attempted or completed rape in her lifetime (14.8% completed, 2.8% attempted).

About 3% of American men—or 1 in 33—have experienced an attempted or completed rape in their lifetime. 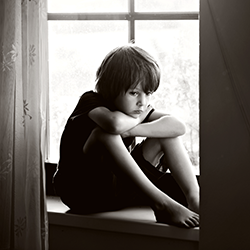 One in 9 girls and 1 in 53 boys under the age of 18 experienced sexual abuse or assault at the hands of an adult.

Females ages 16-19 are four times more likely than the general population to be victims of rape, attempted rape, or sexual assault.

Of the cases of childhood sexual abuse reported to law enforcement, the child knew the perpetrator in 97% of the cases. 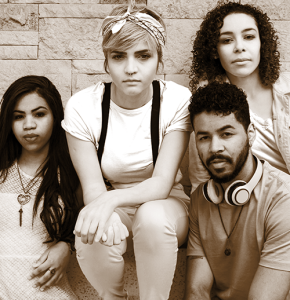 Teens and young adults are at high risk

13% of all students experience rape or sexual assault through physical force, violence, or incapacitation (among all graduate and undergraduate students).

Among graduate and professional students, 9.7% of females and 2.5% of males experience rape or sexual assault through physical force, violence, or incapacitation.

Among undergraduate students, 26.4% of females and 6.8% of males experience rape or sexual assault through physical force, violence, or incapacitation.

8% of students have experienced stalking since entering college.

More than 50% of college sexual assaults occur in August, September, October, or November. 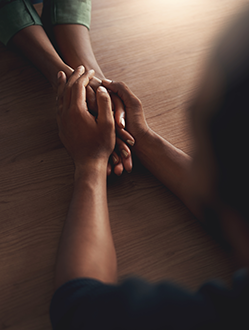 94% of women who are raped experience post-traumatic stress disorder (PTSD) symptoms during the two weeks following the rape.

30% of women report symptoms of PTSD 9 months after the rape.

33% of women who are raped contemplate suicide.

13% of women who are raped attempt suicide.

Approximately 70% of rape or sexual assault victims experience moderate to severe distress, a more significant percentage than any other violent crime.